501 Braddock and the Overlook injects commercial vitality into Braddock

A story of coumunity Collaboration

501 Braddock and the Overlook injects commercial vitality into Braddock

In 2009, the regional healthcare network decided to close Braddock Hospital. Located on a proud but impoverished main street where many residents used the hospital for primary medical care, the loss was a huge blow to the community. The citizens and leaders organized, protested the closing,and became a national symbol of the imbalance of quality healthcare coverage in our country.

Our firm was hired to help Braddock determine steps forward. We helped Braddock develop a shared vision. Through a participatory design, Braddock sought to restore their main street district prioritizing the work on and around the former hospital site as a first step. 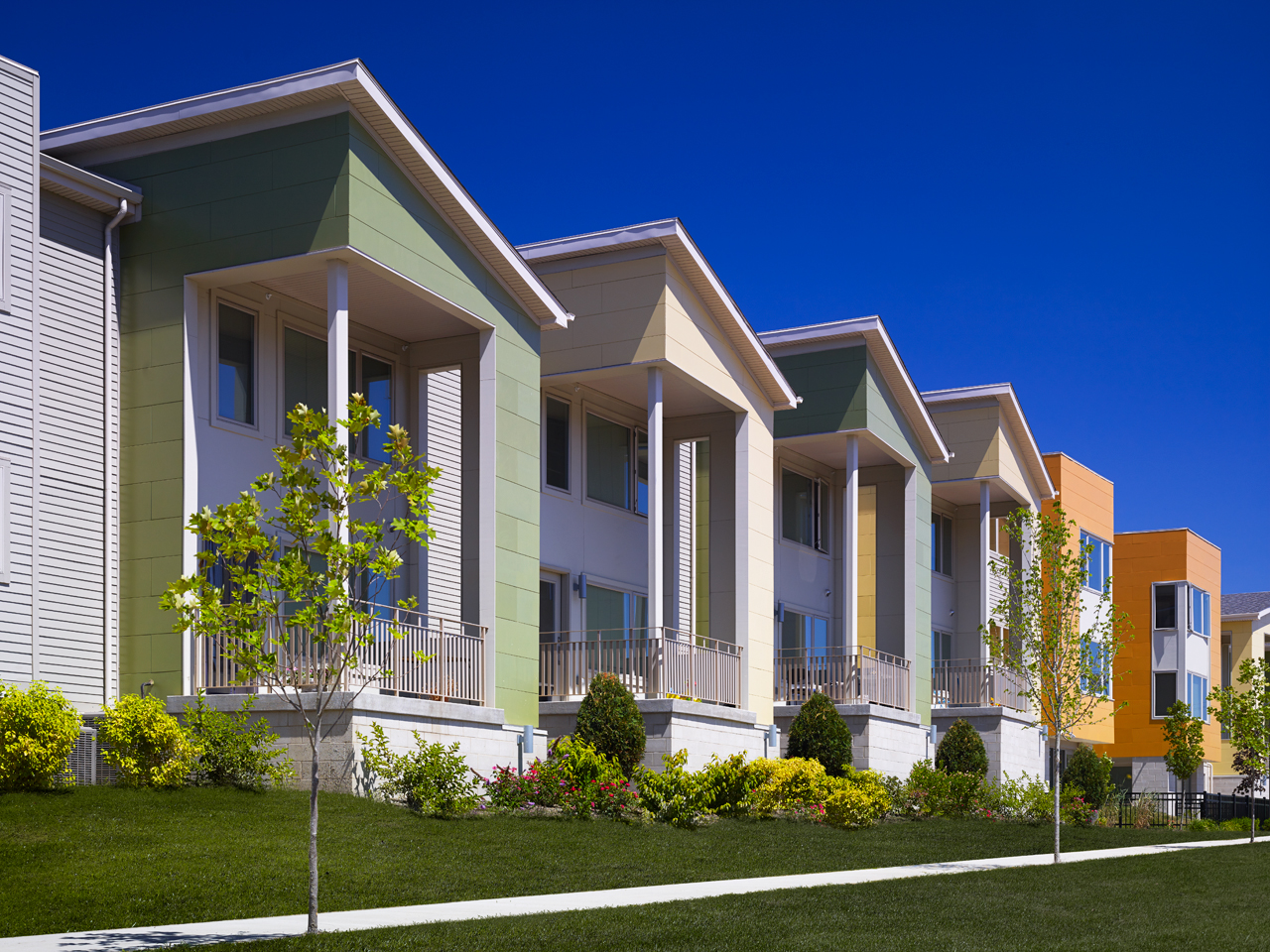 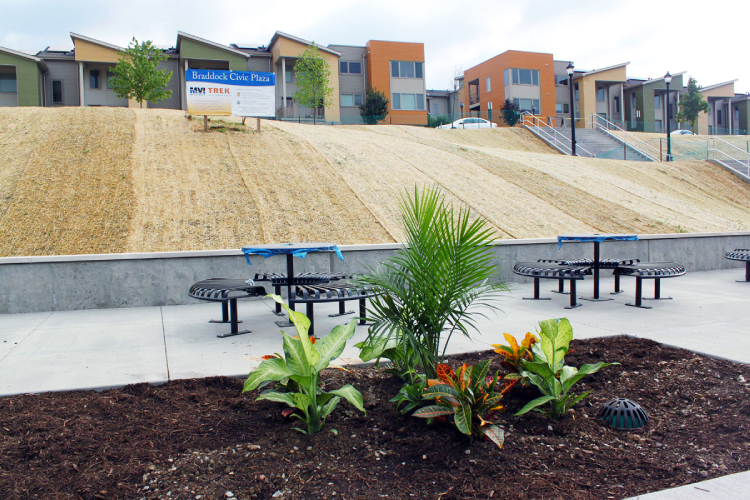 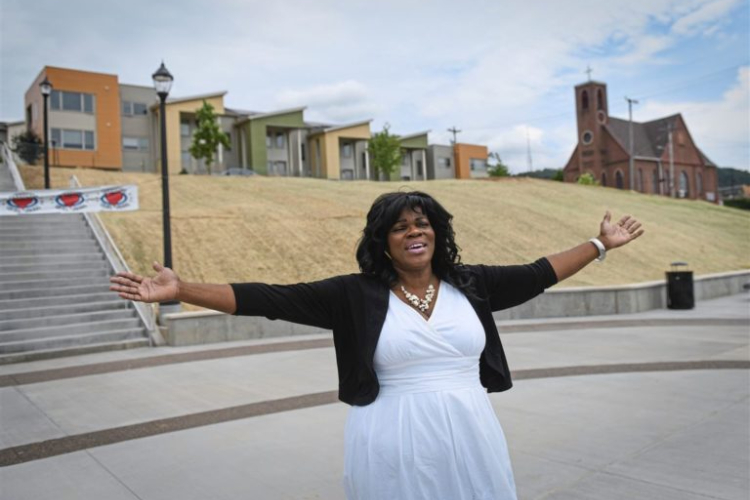 “This community plaza represents the full, full circle in my mind,” said John Fetterman, Braddock’s mayor “The entire site has not only been repurposed, but repurposed in the highest, best use possible.” 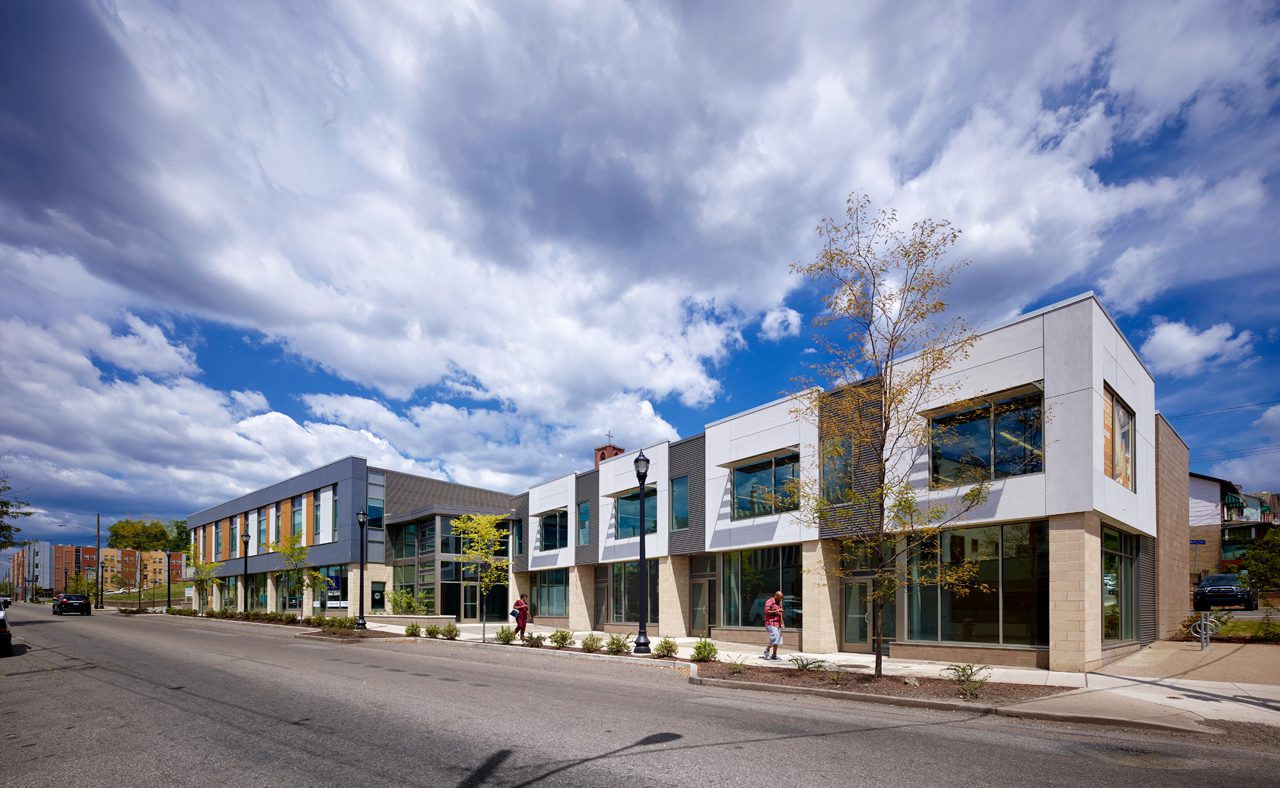 Built in 2018, Braddock Commercial boasts a total of 14,692 square feet. The development gives a fresh look to Braddock Avenue, with modern design, large windows and industrial accents. The modifiable storefronts have diverse floor plan options fitting a variety of tenants. Within a 25 minute drive from Pittsburgh, Braddock Commercial is the perfect location for established companies, small businesses or a start up. The Borough of Braddock was named after General Edward Braddock, who fought against the French to settle the land. After the war, the English established the borough and began building, making it the home of one of America’s earliest Steel Mill. Located on the coast of the Monongahela River, Braddock  became a thriving, transportation hub. When the decline of the steel industry occurred, Braddock businesses  shifted their approach , focusing on smaller storefronts and shops, to benefit the local community. The borough is in a revitalization period, with new breweries, restaurants and everything in between populating the main street of Braddock Avenue. 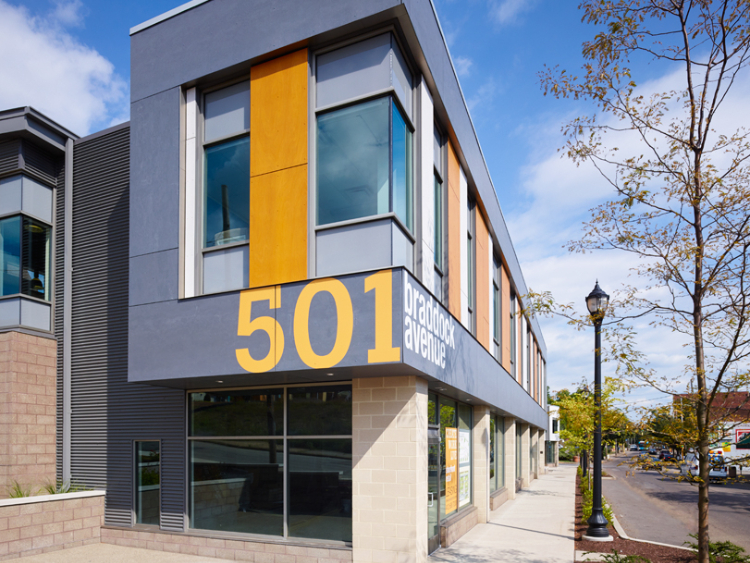 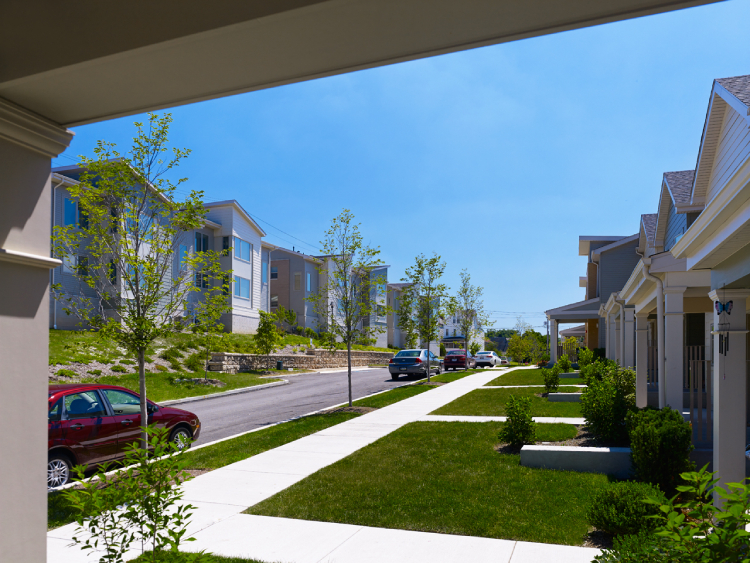 A historic incline and turn-of the century rock quarry becomes the mixed-income residential cornerstone of Fineview at Sandstone Quarry.

Downtown Living in the Heart of Pittsburgh's Cultural District

On its 100-year anniversary, The Century Building combines workforce and luxury loft living with offices and retail in Pittsburgh’s Cultural District.

Your Connection Begins at the Corner of Eighth & Penn

Honoring our History and Building our Future