Brownsville, finally, may be on verge of a rebound 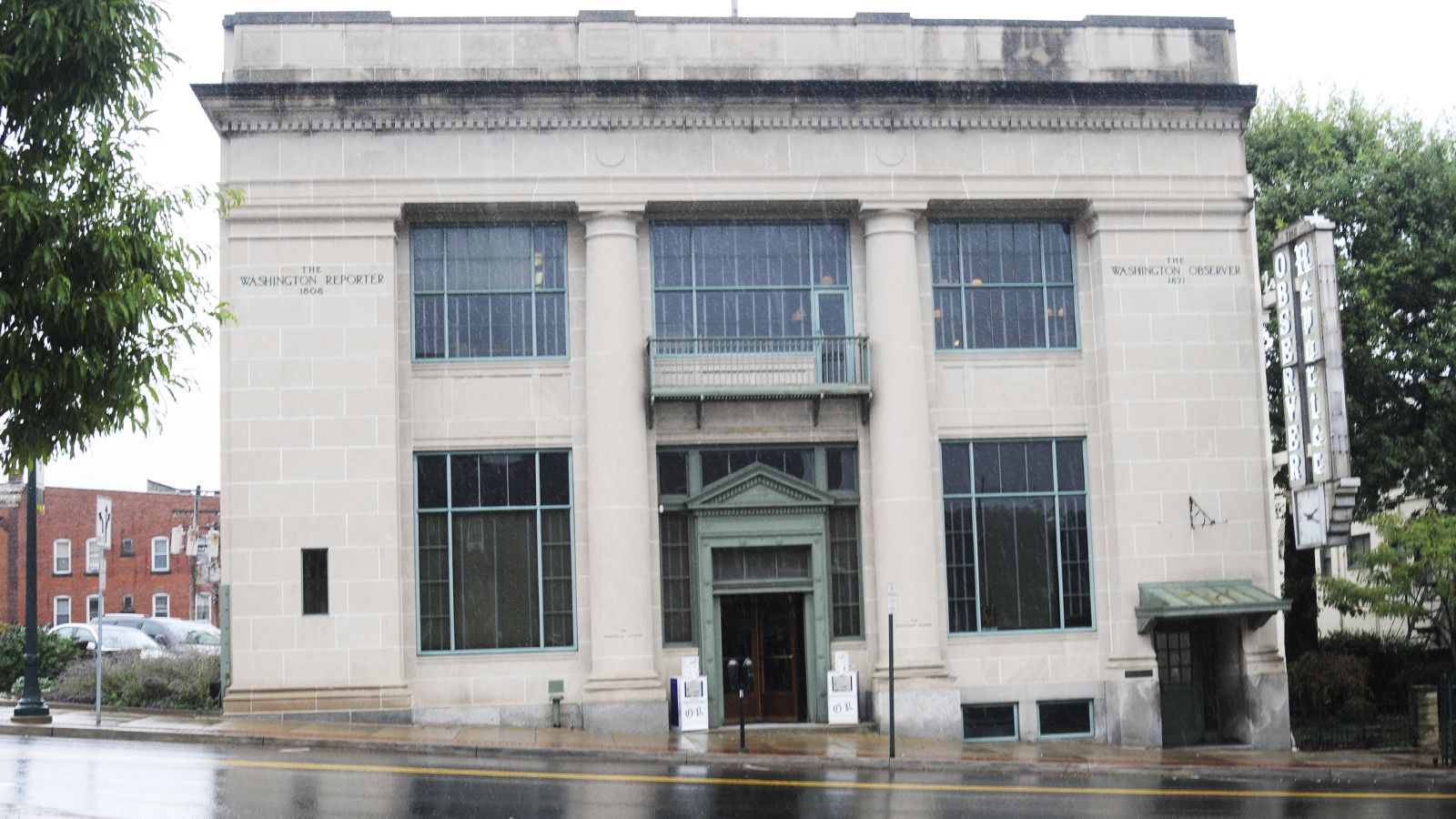 Brownsville, like a number of Mon Valley towns, is steeped in history and tradition, but mired in decay in recent times. For decades, the borough – bisected by Route 40 and across the river from Washington County – had been largely ignored, its downtown transforming into a real-life version of “The Land That Time Forgot.” Abandoned buildings and a distinct lack of pedestrians became two of its hallmarks.

And like some Valley towns that have initiated revitalization efforts, Brownsville is displaying signs of rebirth. A page 1 Sunday story by the Observer-Reporter’s Scott Beveridge details the merits of an $8 million construction project that was completed this month in a section of downtown known as The Neck. TREK Development Group of Pittsburgh conducted the overhaul over a two-year period.