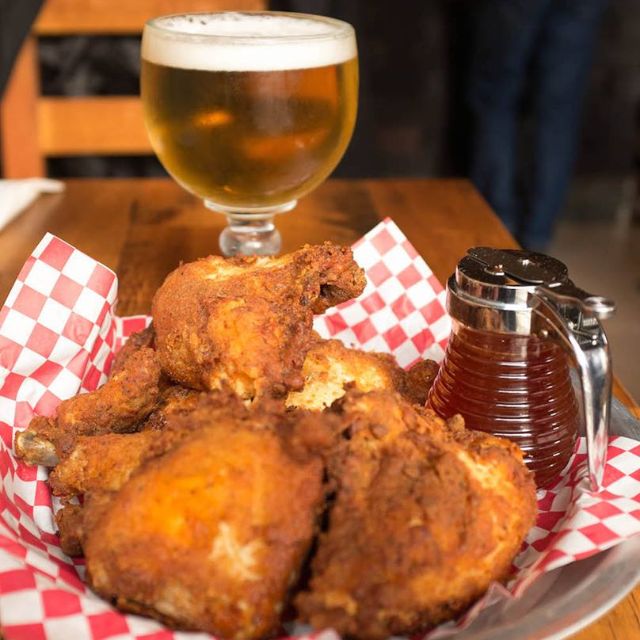 The Cincinnati-based restaurant — a fried chicken food and beer hall — signed a lease to occupy 6,000 square feet of retail space Downtown at Eighth & Penn, the branding for the location under construction. It’s a joint project between Trek Development Group and Q Development.

“This was a big one for us,” Bill Gatti, Trek president, said about signing this particular tenant. The restaurant is on track to open in October or November.

The restaurant is a sibling to Bakersfield, also Downtown, from the Thunderdome Restaurant Group. It’s the fifth location, with the original opening in its home city in 2013, followed by restaurants in Columbus, Ohio; Indianapolis and Louisville, Ky.