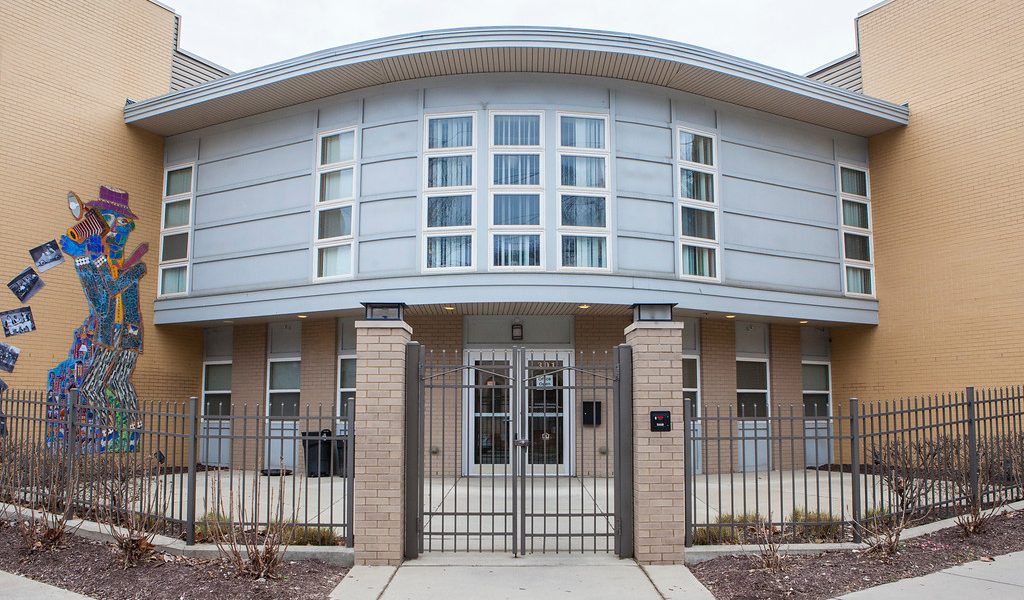 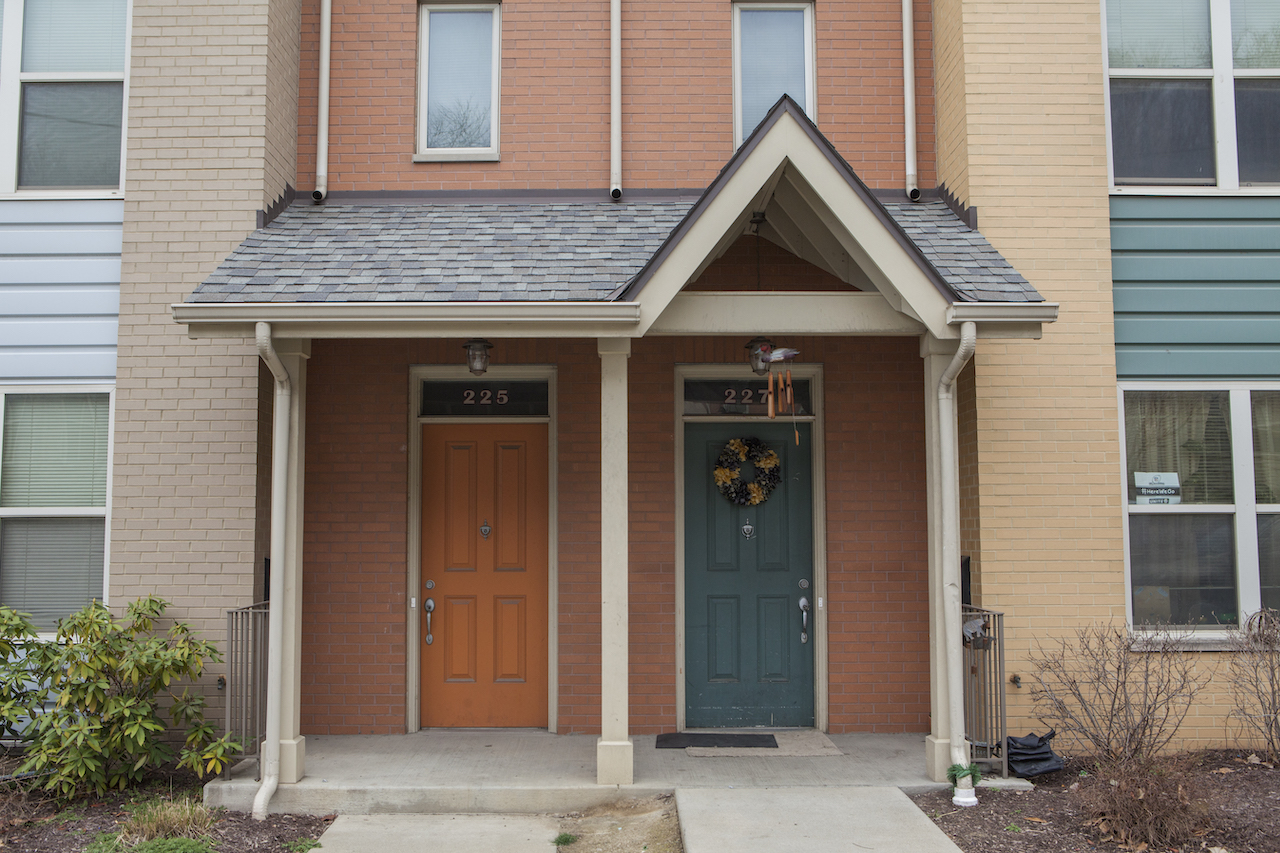 Located in Pittsburgh’s Hill District neighborhood, Dinwiddie Townhomes offer affordable 1, 2 and 3 bedroom housing options that are within walking distance to Downtown, Duquesne University, Uptown, and the Center Avenue shopping corridor. A mixture of new construction and historic renovations, Dinwiddie Townhomes has something for everyone. 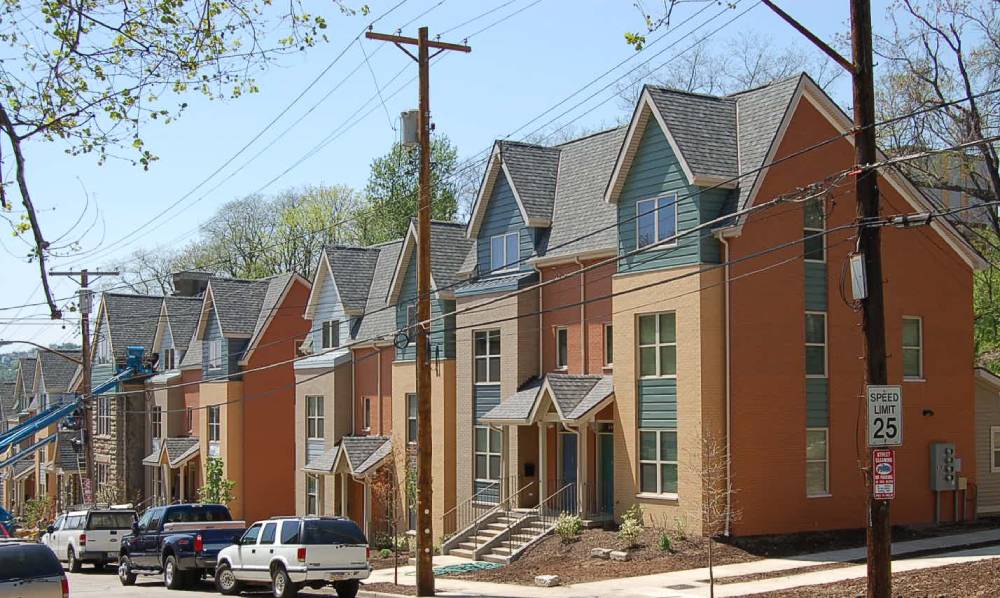 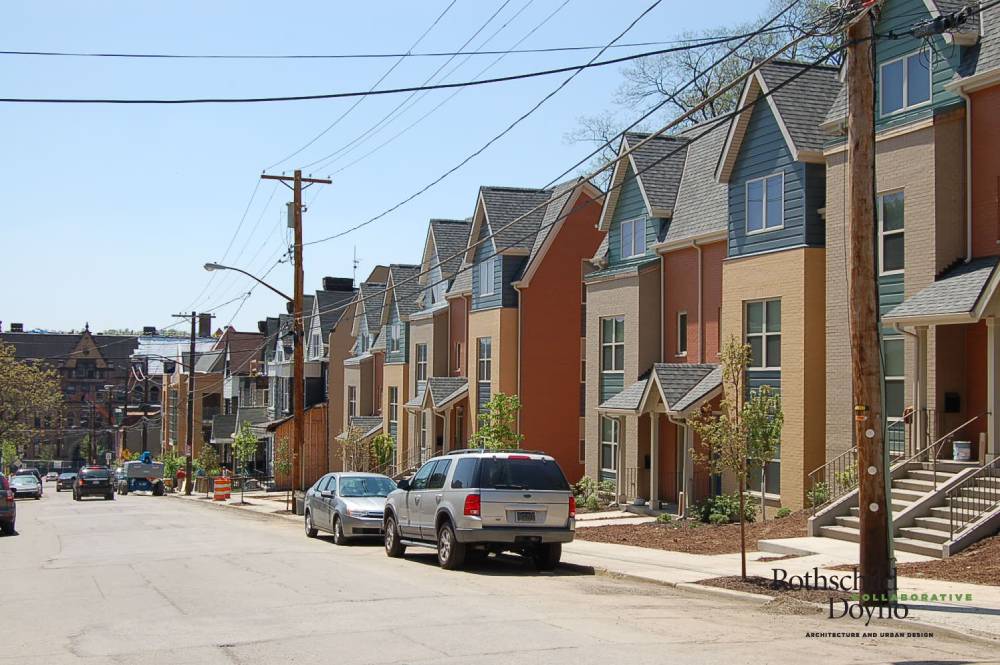 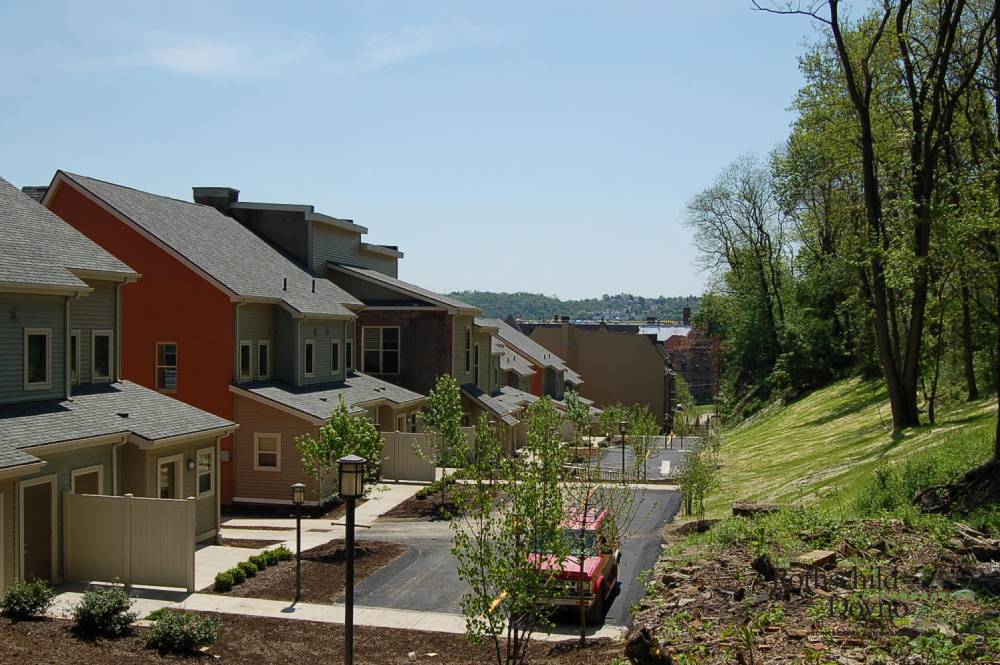 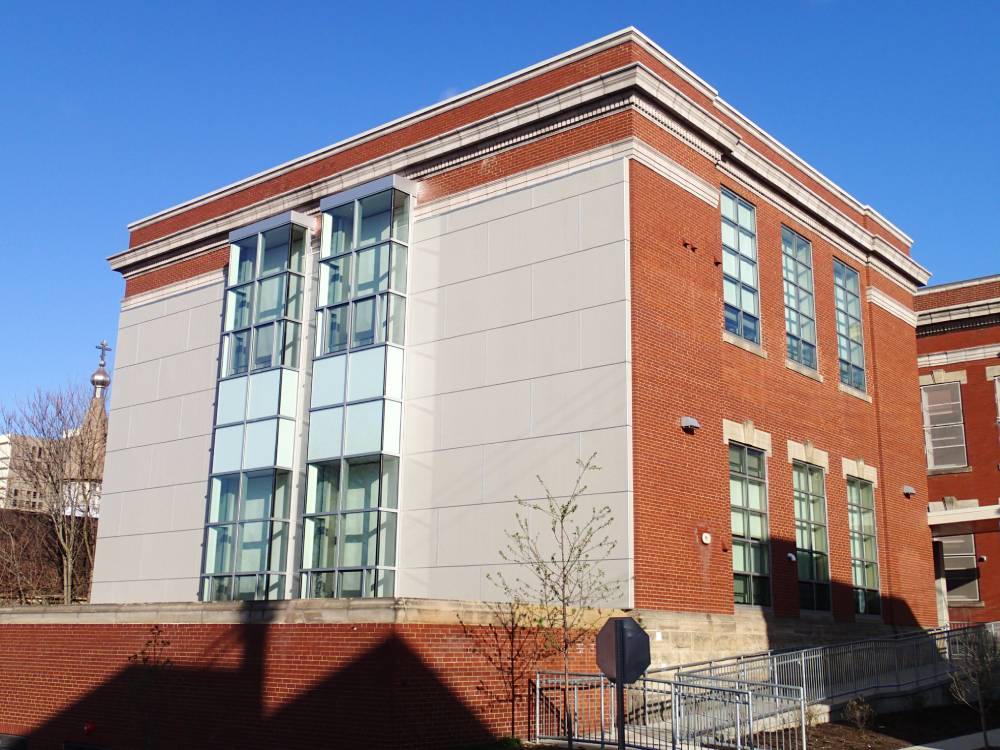 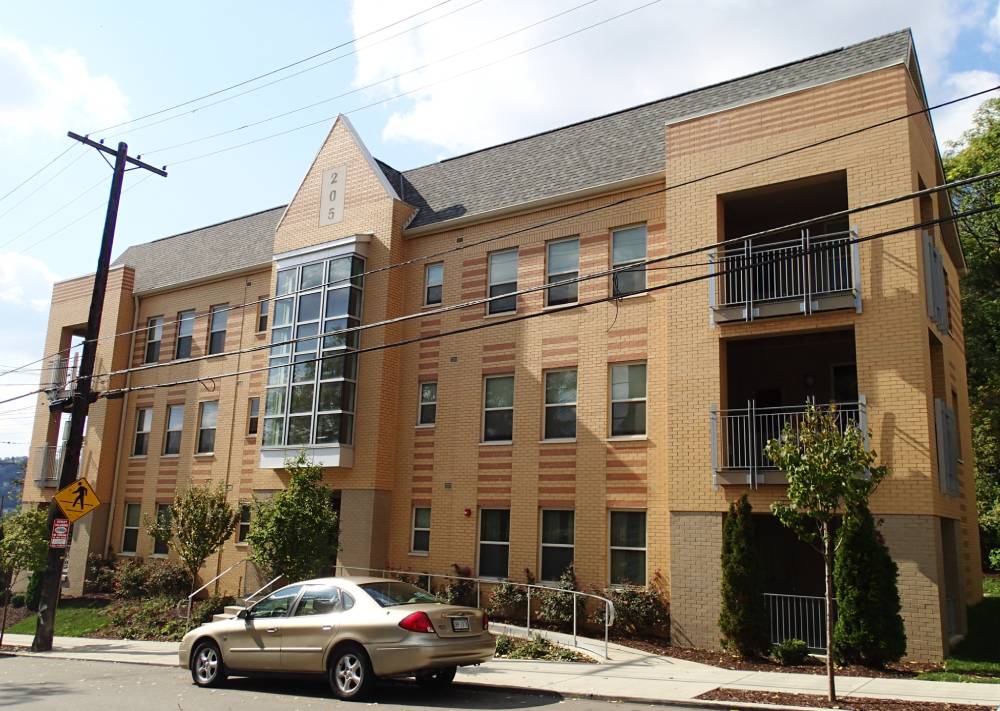 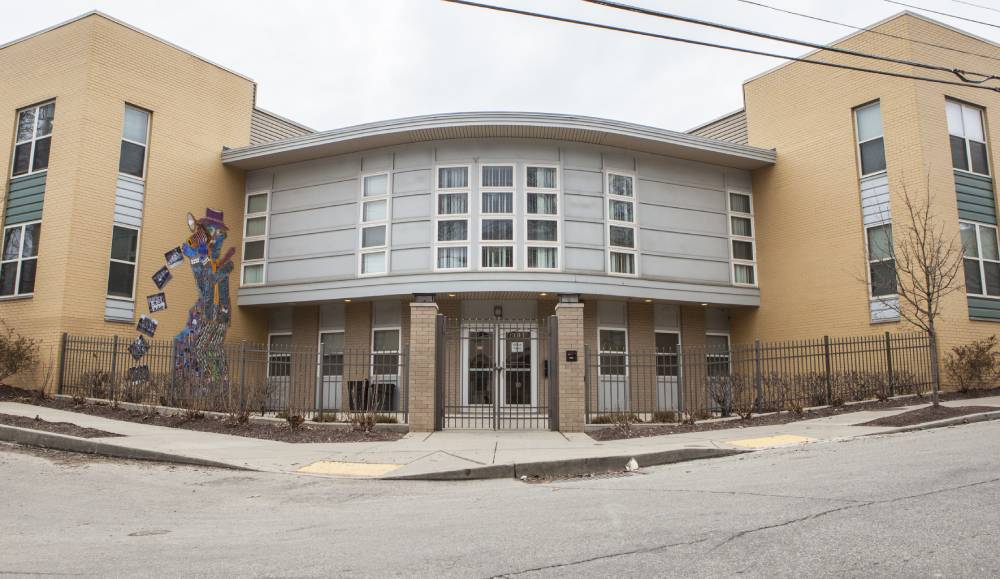 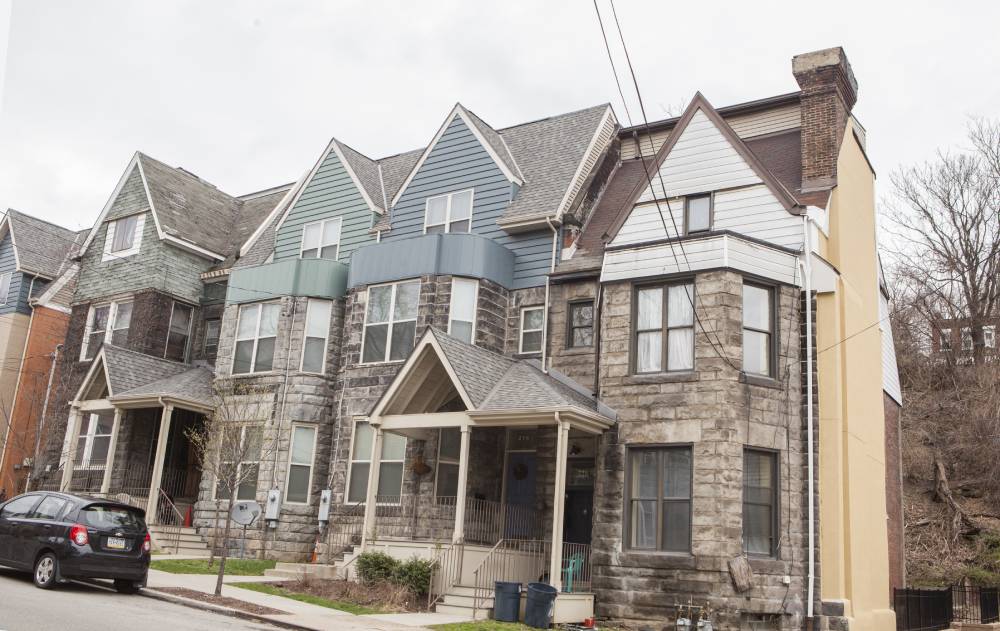 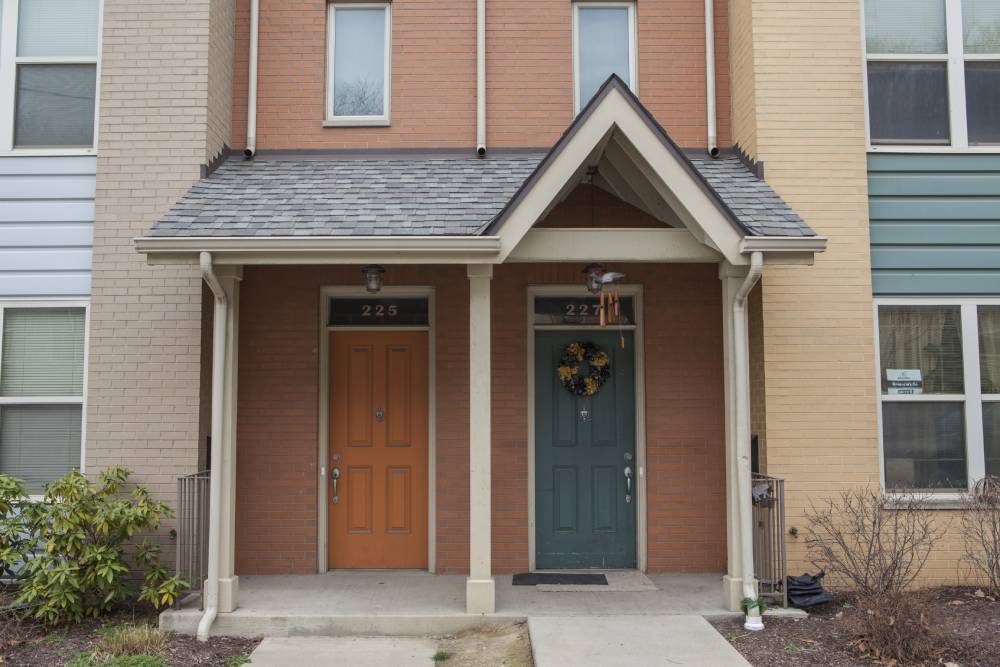 Located in the Pittsburgh’s historic Hill District, Dinwiddie Street Housing boasts a rich cultural history birthed by legacies of the past residents and cultivated by current community members. The Dinwiddie community is a distinct working-class neighborhood with its own unique flavor, while also serving as a bridge proudly connecting the Centre Avenue corridor to Uptown Pittsburgh.

‍Everything old is new again…In 2008, through the works of Trek Development Group, community partners and Hill District leadership, the once thriving neighborhood was restored to its iconic beauty and vibrance. Redevelopment consisted of 95 affordable housing units, broken down into four phases of development. In order, to combine the old with the new, the development team, with the help of community leaders, reviewed existing properties to carefully assess which existing buildings could be retained & where they would need to interweave new construction.

While the details and rebuilding of the Dinwiddie Street community revitalize the physical landscape, the soul of this neighborhood is and will always be its people. Dinwiddie Street Housing remains an intergenerational community of neighbors with a heart for their hometown and each other. 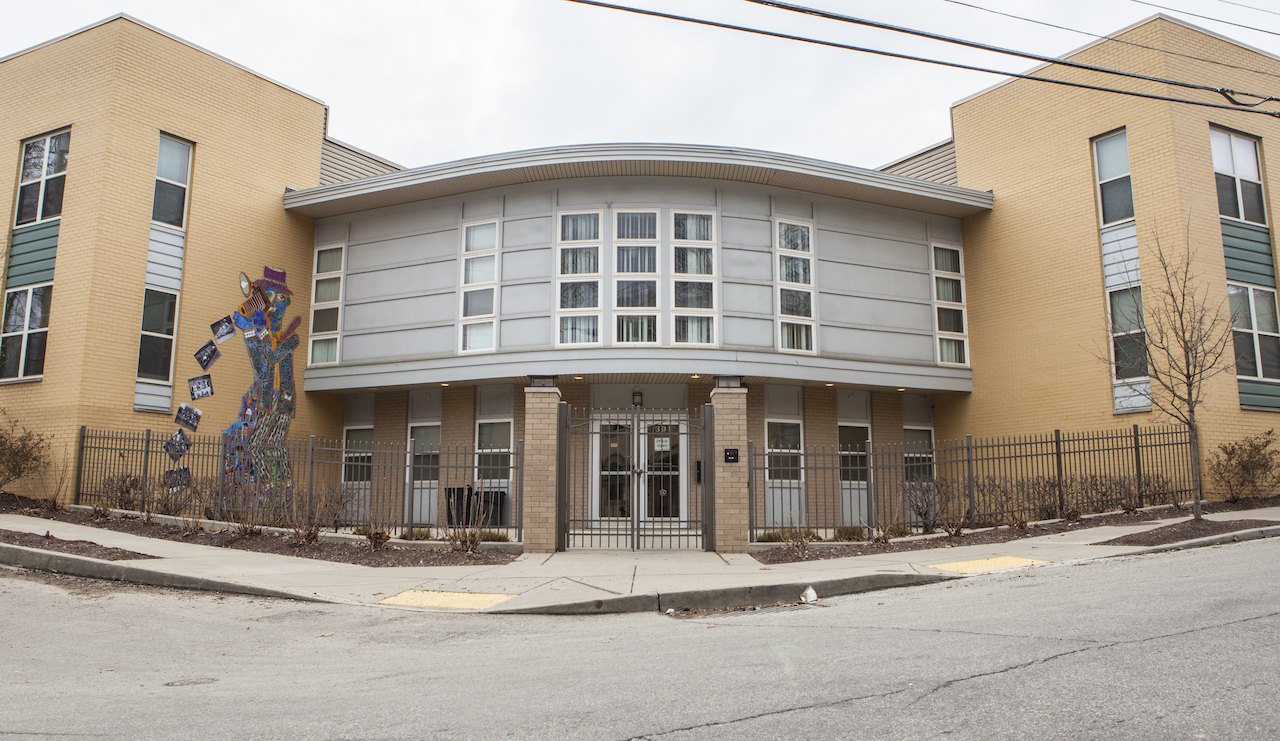 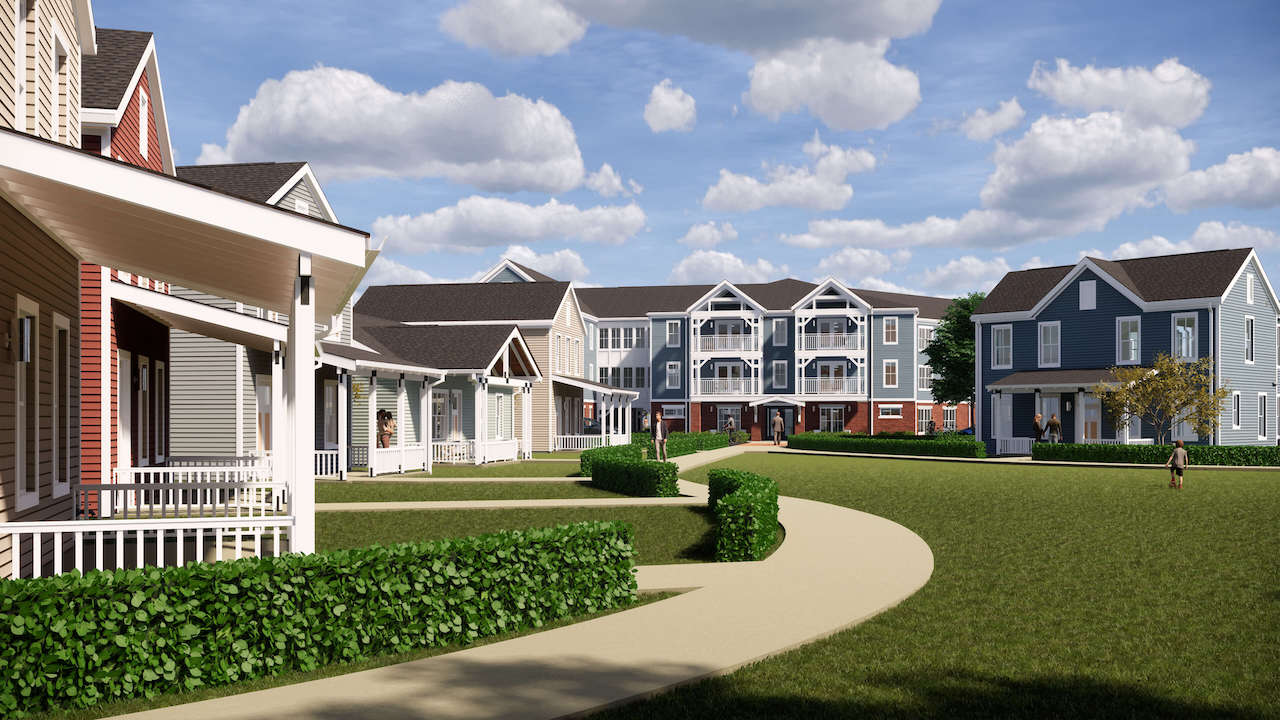 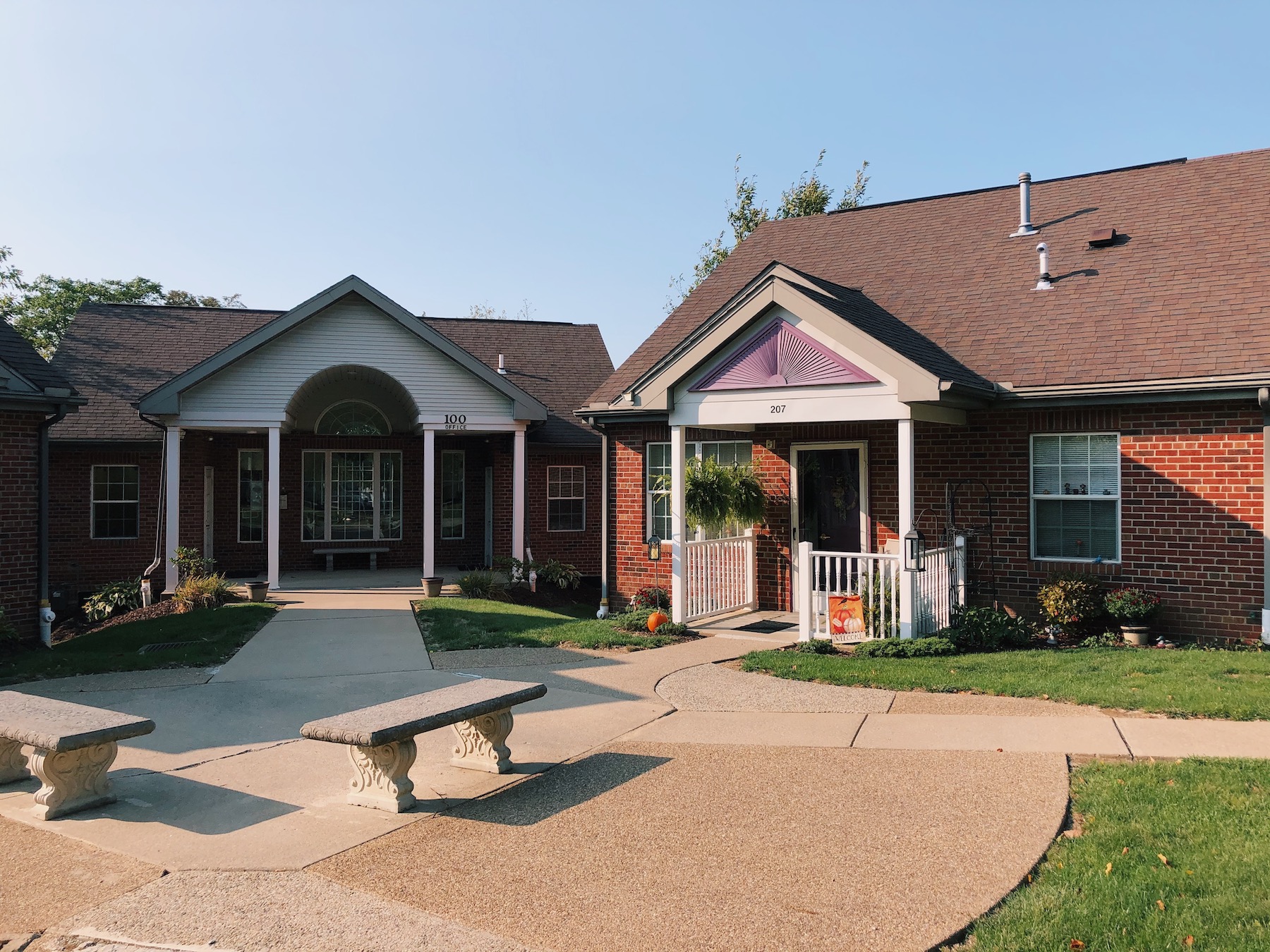 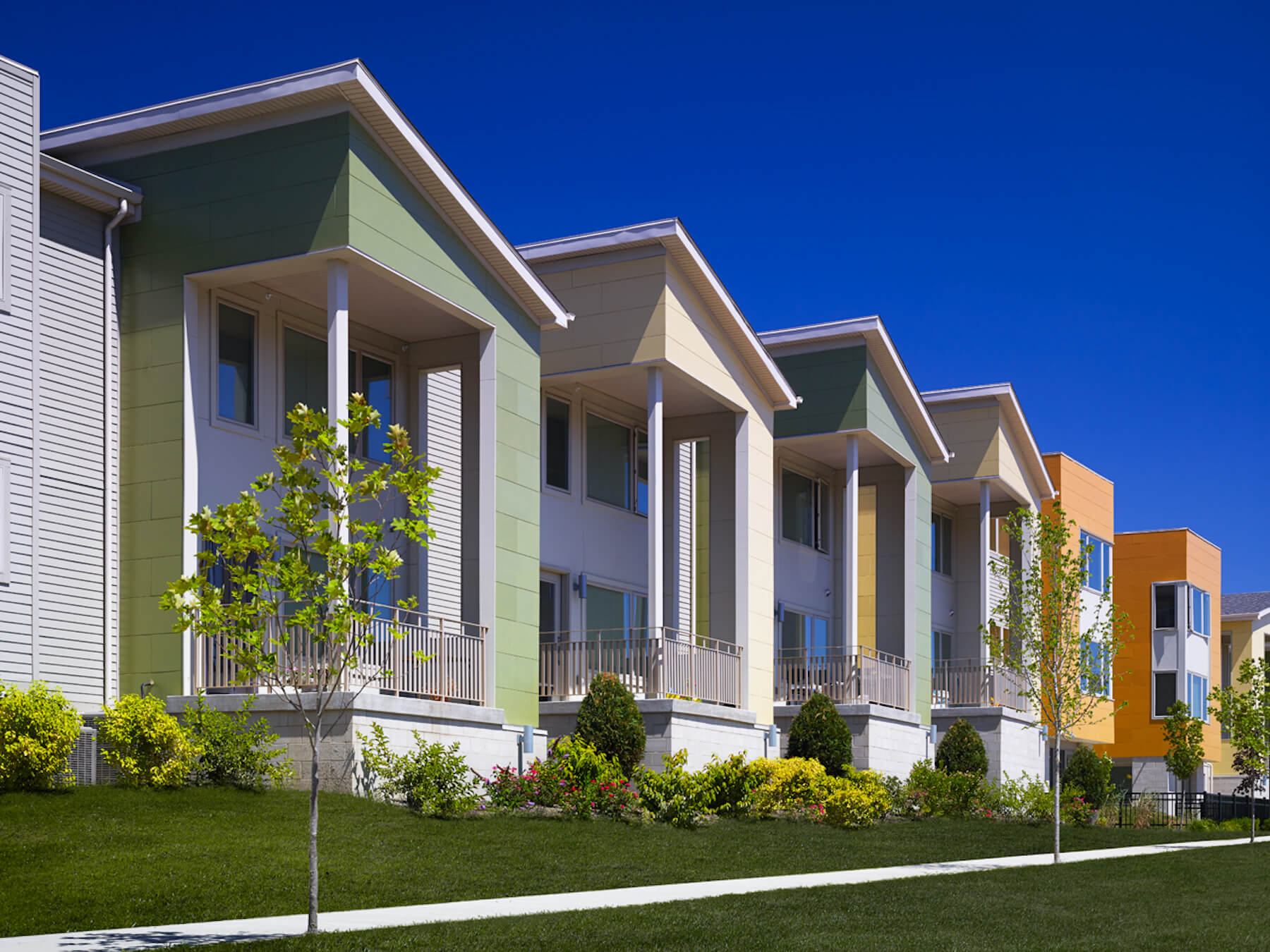